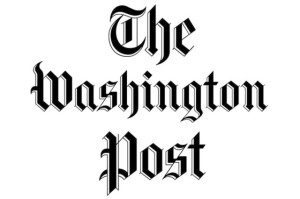 Late last week, the Washington Post joined the conversation about Orlando Mayor Buddy Dyer’s use of eminent domain to build a new Major League Soccer stadium, saying it is likely that the taking is “illegal.”

The article also questions the claim that this stadium will serve a legitimate “public purpose.” Going further, it also states:

Legal or not, using eminent domain or other public subsidies to build sports stadiums is a terrible idea. Studies almost uniformly show that sports stadium subsidies nearly always fail to provide broader economic benefits to the community. This is likely to be even more true when the stadium in question is used for a relatively unpopular sport such as soccer.

This is the latest in bad national media coverage for Orlando related to this issue.