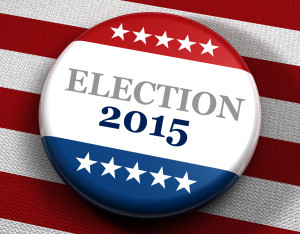 In the City of Orlando, voters will have the chance to weigh in on municipal elections taking place much earlier than originally planned. Mayor Buddy Dyer and the Orlando City Council moved up the planned April 2016 elections to November 3rd of this year, creating a snap election. Absentee ballots have started to arrive at voters’ homes.

Candidates appearing on Orlando municipal election ballots are listed below, and all are linked to the candidates’ sites, if available. Candidate party affiliations are also listed, even though the party affiliation will not appear on ballots due to the races being considered “non-partisan.” Check out the differences and make the best informed decision for each race.

Voters can also click on the tags listed below the headline to find more articles written about the candidates.