You are here: Home › City of Orlando › Residents Speak Out To Save Historic Tinker Field

Earlier this week, the Orlando City Council decided to defer action related to historic Tinker Field until a later date. Many local residents spoke out at the Monday morning City Council workshop and agenda review meeting. These residents voiced their concerns to Commissioners and rallied to save Tinker Field.

However, Mayor Dyer’s policies prevent any public comments from being televised or broadcast over the web openly. That’s right, public comments are not so public in Mayor Dyer’s chambers. Even though the cameras are rolling and the Council is hearing from the public, the Mayor’s administration continues an archaic policy to turn off the transmission until the public is done speaking. This week, even Commissioner Patty Sheehan spoke out on the record stating she was surprised to learn this is still happening and stated public comments should be televised. 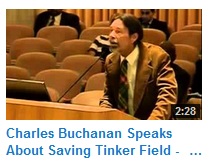 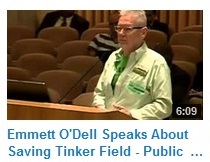 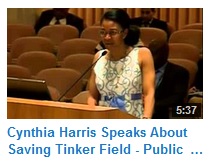 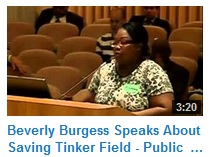 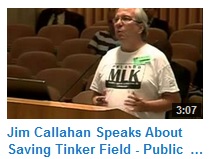 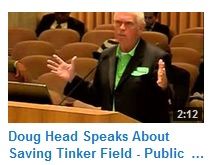 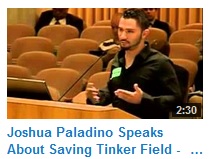 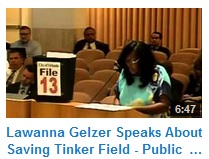 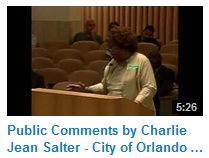