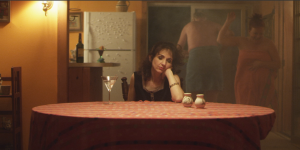 A few years ago, I was lucky enough to review the independent film Theresa is a Mother at the Orlando Film Festival. This was one of the best films I had seen in a long time – and I wasn’t alone. Theresa is a Mother would later win both Best Feature Film and Best Director for co-directors Darren and C. Fraser Press in Orlando.

Now, the previous Orlando Film Festival winner is streaming on Netflix. The indie film was a big hit at festivals, winning 7 Best Film awards among other awards. Theresa is a Mother also continues to receive positive reviews from critics and audiences alike. Be sure to check out my Must See review for Theresa is a Mother from when it competed at the Orlando Film Festival. Ahead of the New Year, the indie movie made it to #8 on InstantWatcher in the #Popular and #New categories.

It’s a long and difficult process getting an independent film to theaters, but Theresa is a Mother opened its theatrical run on September 25th last year at Cinema Village in Greenwich Village NYC. In fact, it’s not every day I get mentioned in a movie trailer, but ahead of the release A May Sky Picture Entertainment released the official trailer which includes a quote from my review.

This is the first feature film for the husband and wife team and they truly make it a family affair with the casting of their equally talented daughters, Schuyler Iona, Maeve, and Amaya Press.  They also produced the feature along with Associate Producer Christina Powers and all were in Orlando for the screening at the time, allowing me to get to know the family a little. Matthew Gumley, Richard Poe and Edie McClurg lend key supporting roles to complete the story. 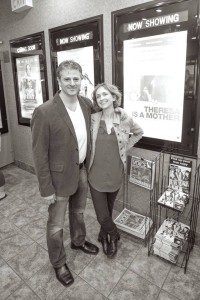 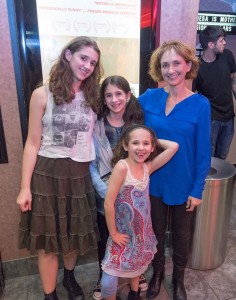