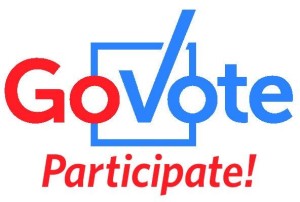 Ahead of the August 30th elections, some races on the ballot are considered to be non-partisan. Here’s a quick recap of all the Orange County candidates running in the August 2016 non-partisan elections along with their party affiliation and a link to their campaign websites and/or social media.

UPDATE: Know the Candidates on the November 8, 2016 ballot

Be sure to check out the candidates (and their political party!) before voting: